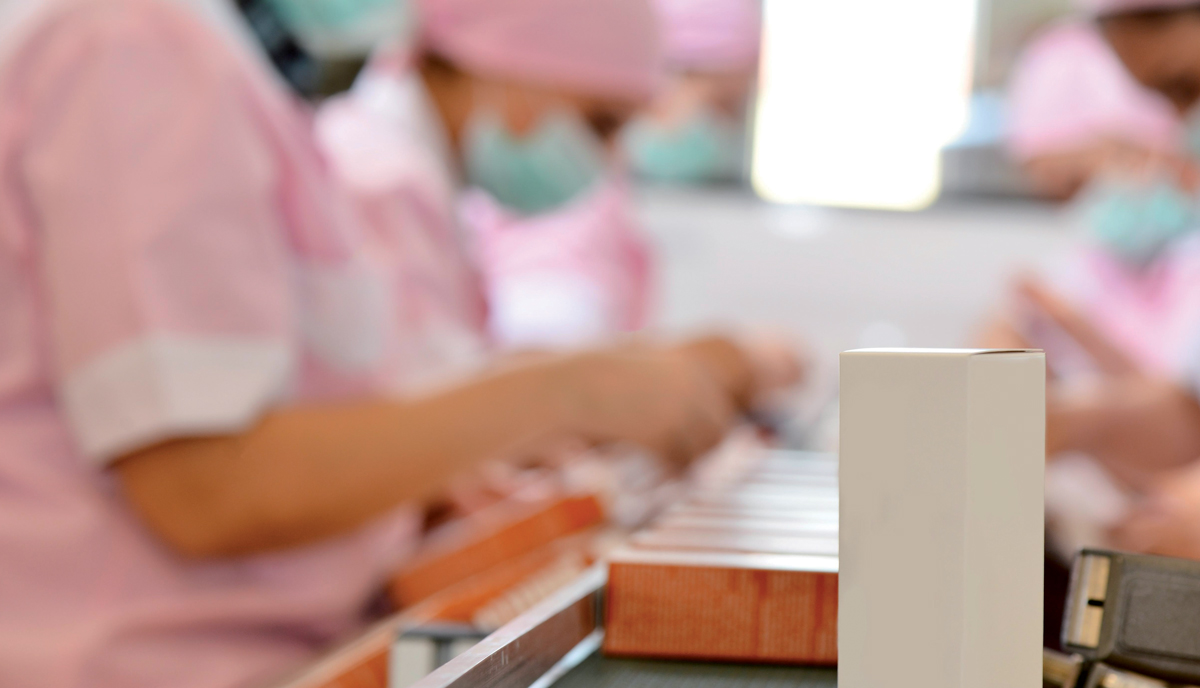 Rising costs mainly affect the market for raw materials and energy consumption. This is the effect of inflation, which since the pandemic has found new momentum thanks to the war in Ukraine. Markets are affected by the recent global events and many sectors have seen their costs rise, although slightly, but in the agrifood world the issue is deeply felt.

According to the latest ISTAT survey in March, inflation in Italy alone (the leading country for pasta) reached 6,7% on an annual basis, up one percentage point on the previous month. The increases start from the bills (+59,2% in March for energy goods), but they also spread to the “shopping cart”, which rose by 5%. Some speculate that an increase up to 8% is possible – in Bankitalia’s worst case scenario – and this effect would be linked above all to the ban on Russian gas imports. Therefore, the Ukrainian invasion remains a difficult element to figure out, especially in the long run, in addition to the “recovery crisis” that the post-Covid world was already experiencing, with too much money to invest and so much desire to recover from the viral recession. Price increases are possible, but while petrol and gas price increases are easy to spot, food increases are harder to see.
To understand why, we need to investigate the situation of the production chains, the transmission belt of prices, from wheat fields, through the processing industry, to the box of pasta in the supermarket. To date, it is clear that increases are not yet stable and the fear of new increases could be just around the corner. The fear of companies that might not be able to recover the higher costs has also a negative influence. Experts believe that the inflation wave has not yet been fully transmitted from production to consumption. But, still, there are signs. According to ISTAT data for March, in Italy increases in the shopping cart were certified for bread (+5,8%), pasta (+13%) and flour (+10%), due to the interruption of the supply chain in Ukraine, but also in Canada. Yet, the inflation pressure coming from the supply chains, and the risk for distribution of being left holding the candle, suggest that we have not reached the peak yet.
Uncertainties are perhaps the greatest burden of costs and the lack of information makes it difficult to understand how much producers’ prices will rise, and whether and how much it will be possible to pass on price increases to the consumer, but one thing is certain: at least for the coming months prices will continue to rise.
Yet some strategies are already appearing on global markets to keep consumers from perceiving price increases. A recent example is the US phenomenon of shrinkflation (from the root of the verb to shrink, with the addition of inflation). This trend was already highlighted some time ago by the Financial Times. 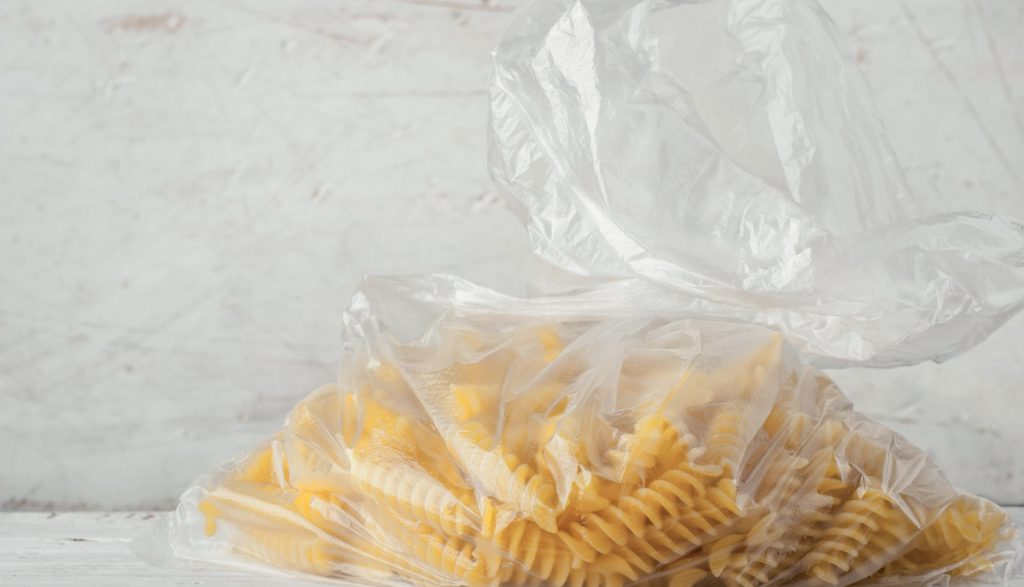 From the United States to Europe shrinkflation is slowly making its way. The idea behind this marketing practice is that producers of pasta, cereals and other food products do not raise the product prices on the shelf, but they shrink the packaging, putting less product inside. In fact, shrinkflation means that someone who buys a package containing 500 grammes of product, that normally costs 2 euros, will not pay 2 euros and 10 cents, but the grams of pasta contained in the package will be fewer. So if you pay 2 euro, you will no longer buy 500 grammes of pasta, but rather 480 grammes. In short, pasta is still more expensive, but this hidden inflation strategy is not illegal, as long as it is communicated to the consumer, through prices per kilo, for instance.
Marketing strategies aside, rising costs also worry the ECB. In an interview with the Financial Times, Isabel Schnabel, a German economist and member of the ECB Governing Council, said that “now it seems increasingly unlikely that Inflation unlikely to fall below 2% in 2022, as we had previously expected”. A consideration that today seems to be confirmed and that could have an impact on the European ecological/energy transition strategy. Since 2021, in fact, there has been a surge in the costs of energy and packaging materials. The latter, with increases of up to 30% in industrial costs, are linked to the sustainability trend that promotes the use of low-impact energy and the increased use of paper and cardboard in product packaging.
While shrinkflation is a small symptom today, the problem of investment return is systemic.
Without a new strategy in European economic policy to support the individual monetary plans of the EU countries to avoid disconformities in the agri-food market, costs are bound to rise and increasingly fall on consumers.

Creating opportunities from a crisis