LAST NEWS
GMT+1 13:02
Home Editorial Why and how to restore value to pasta? 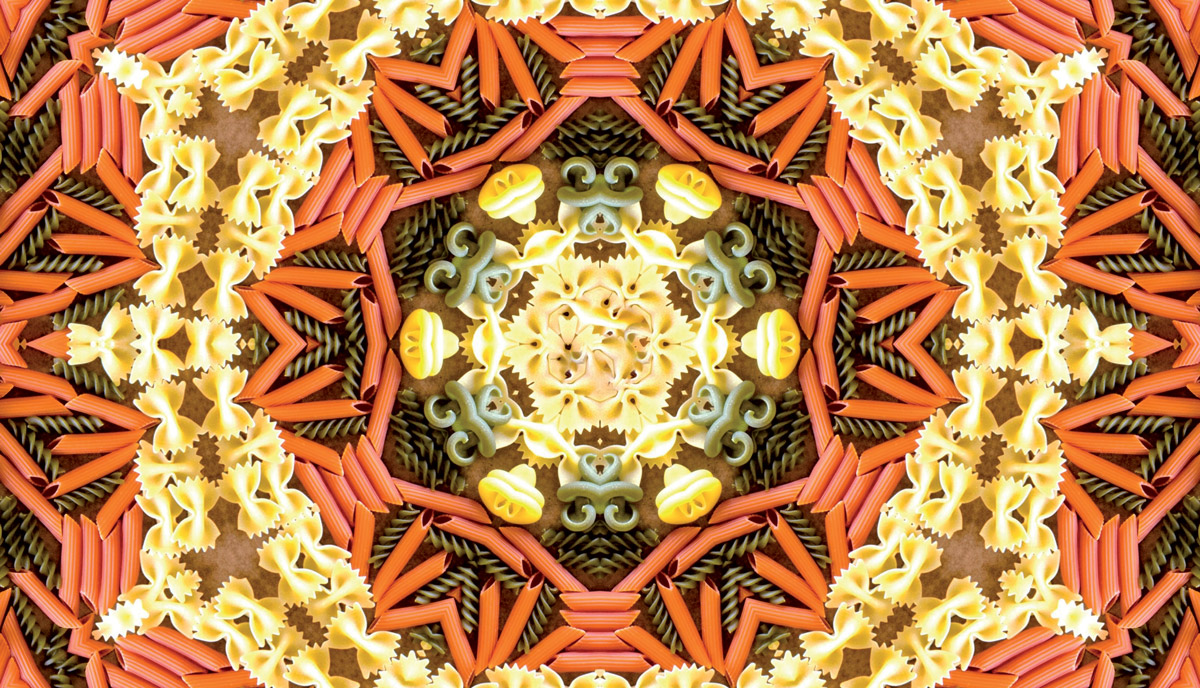 The topic may be overused. There is no doubt that conferences have been held, authoritative articles have been written or valid considerations have been expressed. At the same time, the value of a food – in this case pasta – varies according to time and perception of it. What was said or written yesterday, however important it is, can only partially answer today’s questions. But then, how is it possible to give pasta a value that is not only economic, at this moment in time? If the value of food is objective – it feeds, creates conviviality, unites a nation and feeds the hungry – what changes over time are the methods, the tools that adjust to people’s intellectual capacities. Therefore, faced with a reality in which people’s intellectual capacities tend to be more limited than in the past, we are now focusing on tools designed to reach deep inside human sensitivity towards a healthy environment and artistic work. Both methods start with pasta – be it spaghetti, penne or macaroni – and go backwards to tell the evolutionary story behind some condensed durum wheat. Yes, the evolutionary story.

A topic for pub conversations, reduced to mere gossip or groundless information. All things considered, if we think that behind company executives or sales managers there is a story, often unacknowledged even by the people concerned, a question arises: if even the human and working path of “insignificant” people matters, what could that be in relation to a food that nourishes, feeds and creates jobs? In this issue, the “new ways” are those that help not only to avoid trivializing a pasta dish, but also taking for granted a painting, a magazine and, even more, a person’s availability. Barilla understood the importance of what has been written. The company has always been very sensitive to certain topics and convinced – just look carefully at its advertisements – that the best way to involve the end consumer is to help him/her turn his/her attention to the history of what he is buying or tasting. After all, even a great French historian like Jacques Le Goff understood that today derives from yesterday and tomorrow is the result of the past. Moreover, the Parma-based company has chosen art, as a natural language, to induce the consumer to go backwards and appreciate the importance of what he is buying. This conscious recovery of the past for a “return to the future” marks an interesting turning point that many companies are beginning to take on and implement. The great difficulty will be to avoid popularizing this approach too much. Following on from what has been said, Lorenza Vianello’s contribution reminds us that the best way to think about the future is to live the present with responsibility, in order to leave it in better conditions than we found it. Today sustainability is a much-debated topic, but there is still a lot of confusion about it. We need to think about it creatively, wisely and in fairness so that it does not turn into simple rhetoric. So, what does it mean to be sustainable? What are the paths to be taken to turn an idea into a concrete action? And, above all, how can pasta be sustainable when demand exceeds supply? The author immediately outlines the scope of the study. For years, the environmental impact of pasta production and consumption has deeply been analyzed: from water consumption for cultivation to gas consumption for cooking, for instance. However, when it comes to pasta, there are many aspects to be taken into account: the health and nutrition benefits, the richness of biodiversity, the socio-cultural values, the positive economic returns on the local economy, and so on. Given all the above, it is almost natural to wonder how pasta can be given a new value today. All this could be summed up in the concept of “awareness”: after all, isn’t life a series of movements, changes and activities of consciousness? In a nutshell, isn’t life a series of actions that are memorized and – if well organized – may lead entrepreneurs and consumers towards a virtuous circle?