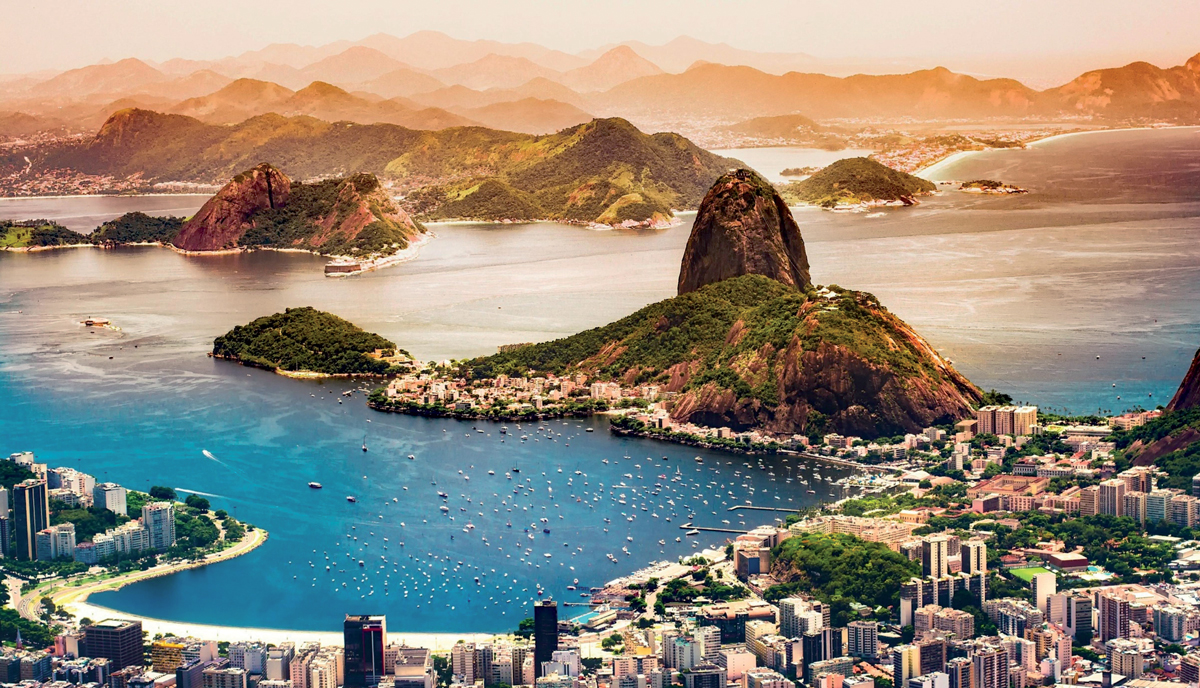 Creating opportunities from a crisis

Brazil is probably sniffing out a good business opportunity. Since the beginning of the war in Ukraine, the world has been needing more granaries to keep with the demand for wheat.  Millions of tonnes of Ukrainian grain remain blocked by the conflict with Russia, which is why the European Commission is planning to intervene to create a logistics platform to help cooperation between European carriers and Ukrainian exporters. 90% of Ukrainian export products would normally transit across the Black Sea, while now the EU is trying to improve road and rail transit to face the current crisis.

To all this, one has to add the export ban due to sanctions on Russia. Considering that Ukraine and Russia are, respectively, the fourth and the fifth largest wheat producers in the world, this is going to require new arrangements and balances. And this is where Latin America comes in: Brazil and Argentina, above all, are planning to increase production to meet booming demand. The war is exposing the issues – as well as the opportunities – of a global market. It is a domino effect. As Sidney Mintz explained in his pioneering Sweetness and Power (1985), food supply is primarily a political and economic fact, and contemporary food chains depend on international connections. It is no wonder, then, that the war is deeply changing the global agricultural commodities market. And so, while a huge tap is being turned off in Eastern Europe, the unaltered demand for wheat requires that other taps be enlarged somewhere else. This “somewhere else” is South America.

Postdoctoral Researcher, Interuniversity Research Center “Seminary of the History of Science”, University of Bari; Lecturer in Anthropology of Food Department of Agricultural and Food Sciences - University of Bologna

Enough with controversies over imports