Pulses are gaining ground: in Europe alone, more than 3,500 pulse-based products have been launched since 2010 – and this continues to grow.
This is good news for the environment as these dry edible seeds of legume crops are an extremely sustainable source of protein. 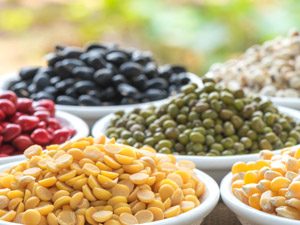 To further raise awareness of pulses, which are both climate-friendly and healthy, the Un has proclaimed 2016 the “International Year of Pulses” (Iyop).
Beatrice Conde-Petit, food scientist and technologist for Bühler adds: «The growing interest from the food industry in including pulses in new food formulations is opening up a vast range of processing opportunities for this valuable crop. As consumer awareness of this food group increases, the up-take of pulses within food products will grow rapidly, supported by pioneering processing technology». For Bühler, solutions for the cleaning, sorting, and processing of pulses are an important market with high growth opportunities. 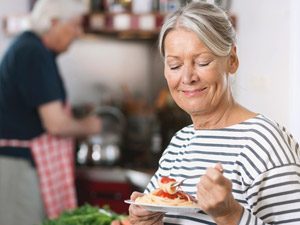 On a worldwide scale, some 72 million tonnes of different pulse varieties, which include peas, beans, lentils and chickpeas, are produced. Pulses are a staple food in some regions of the world and many people in developing countries owe at least 10% of their daily energy intake to pulses.
On the Indian subcontinent pulses have always been a cornerstone ingredient of food culture, with India sitting high on the league table – growing and processing more than 17million tonnes a year, nearly a quarter of the global harvest. The Indian Government actually recommends a daily consumption of 40 grams of pulses. Yet in western societies pulses are just being rediscovered – on the dinner table as well as in the fields.
Requests for such applications had an initial spike at the beginning of the Millennium, but in the past few years they have become more frequent. In North America, more than 2,000 pulse-based products were launched between 2003 and 2013 and more than 3,500 in the Eu alone since 2010. These food trends are set to expand further in 2016, particularly driven by greater pressure on pulse processors to provide added-value products to meet demand, created by the increasing attractiveness of pulses as healthy foods.