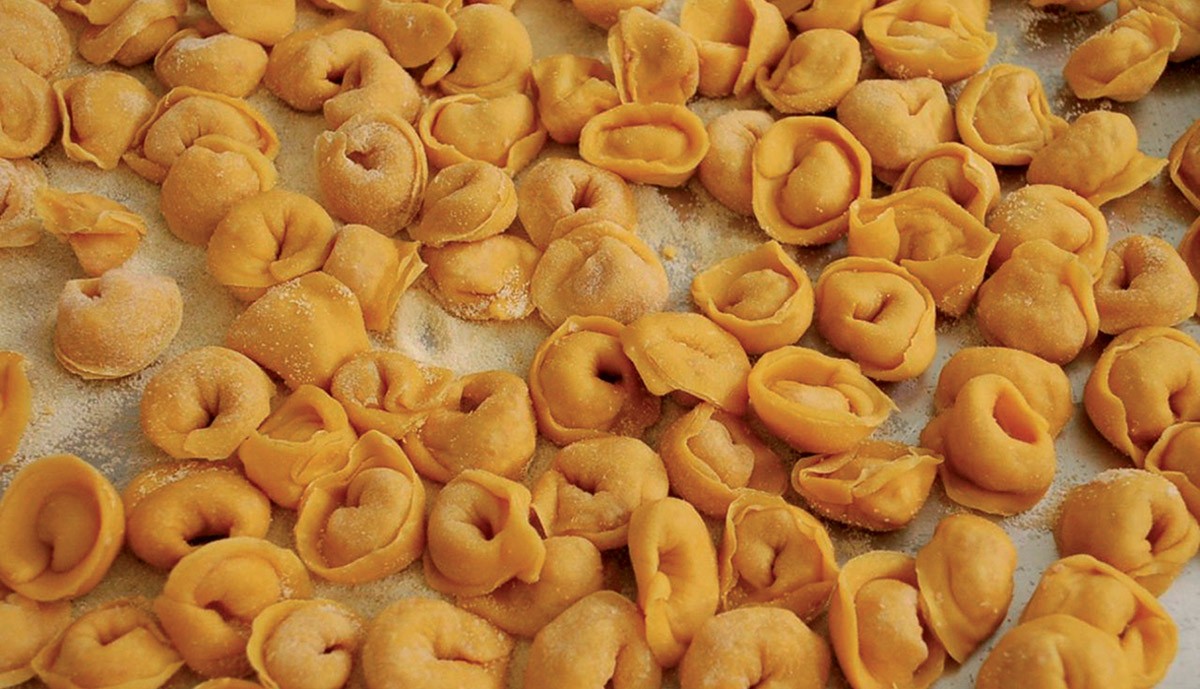 We have gone so far as to call hamburger a food that is free of meat, so does a future of food with misleading names await us? What is certain is that the road has opened up the possibility for us to find ourselves buying, in the not too distant future, lasagne with meat sauce that does not contain ground meat, or cannelloni that seem to be filled with the classic beef or pork mix, when actually they are not. In fact, what has recently been decided in Europe cannot leave all food producers unmoved, even those who apparently have little to do with the meat sector, such as pasta makers. But first things first. On the 23rd of October 2020, the EU took a non-binding vote on the designation of meat and meat products (hamburgers, salami, etc.) of vegetable origin. The initiative was launched on the basis of a decision of the European Court of Justice; in June 2017, in its judgment in case C-422/16, the Court had found that «purely plant-based products may not, in principle, be marketed under designations such as “milk”, “cream”, “butter”, “cheese” and “yoghurt”, which the Union law reserves to products of animal origin (EU Regulation No. 1308/2013 of the European Parliament and of the Council of 17 December 2013 establishing a common organization of the markets in agricultural products). This also applies when these designations are supplemented by explanatory indications or descriptions indicating the vegetable origin of the product, except where expressly provided for». Three amendments to Regulation No.1308/2013 were submitted for consideration to the European Council:

a) 165, which provided for the requirement that «names falling under Article 17 of Regulation (EU) No. 1169/2011 which are currently used for products with meat bases and preparations are reserved exclusively for products containing meat, in particular in the case of designations like steak, sausage, cutlet, hamburger and burger»;

b) 264, which read «the names as well as the terms and trade descriptions relating to meat which are used to indicate meat, meat cuts and meat products in accordance with Article 17 of Regulation (EU) No. 1169/2011 are reserved exclusively for edible parts of animals and products containing meat»;

c) 275, which suggested that Article 17 of Regulation (EU) No.1308/2013 should be completely replaced, introducing the wording «in addition to the marketing standards applicable, where appropriate, the definitions of cuts and sales cuts set out in Annex VII shall apply to beef, sheep meat, wine, milk and milk products for human consumption, poultry meat, eggs, spreadable fats for human consumption, olive oil and table olives, pork, goat meat, horse meat and rabbit meat».

After two days of intense debate, the three amendments were rejected. As a result, it is up to each Member State to decide whether or not to call hamburger a hamburger that does not contain meat. This solution was opposed by national and European associations of farmers, breeders and processors, who have always argued that naming a food differently from its actual origin is misleading for consumers who usually expect products bearing the same name to be nutritionally comparable. In Italy, according to the president of the non-profit Association “Carni sostenibili” (“Sustainable meats”), Professor Giuseppe Pulina, «we missed the opportunity to promote transparency towards consumers since the demands for labels that guarantee correct information, also in favor of plant-based products, such as wine and olive oil, are a wasted opportunity. In this specific case, the great cultural heritage and production know-how that characterize the entire meat sector have not been clearly protected. There is no ban on those who, winking at marketing logic, will use the word “steak” to define something that contains anything (even too much) but meat. Yet, the game is still on and everything is back in the hands of each Member State. Therefore, by its national decrees, Italy will be able to carry on its battle in favor, first and foremost, of consumers’ informed choice». At Professional Pasta, we agree with the professor who points out: «Presenting to citizens a product of vegetable origin with the same name as one of animal origin (or vice versa) is like telling them that they are the same thing, which is (obviously) not true».