Created as a niche sector, the gluten-free industry is turning into a consumption trend and has an impact on the turnover of producing companies. Gluten-free food is meant for people suffering from celiac disease and was initially available only in drugstores or specialized stores; nowadays it is chosen also by people who are not suffering from that disease. 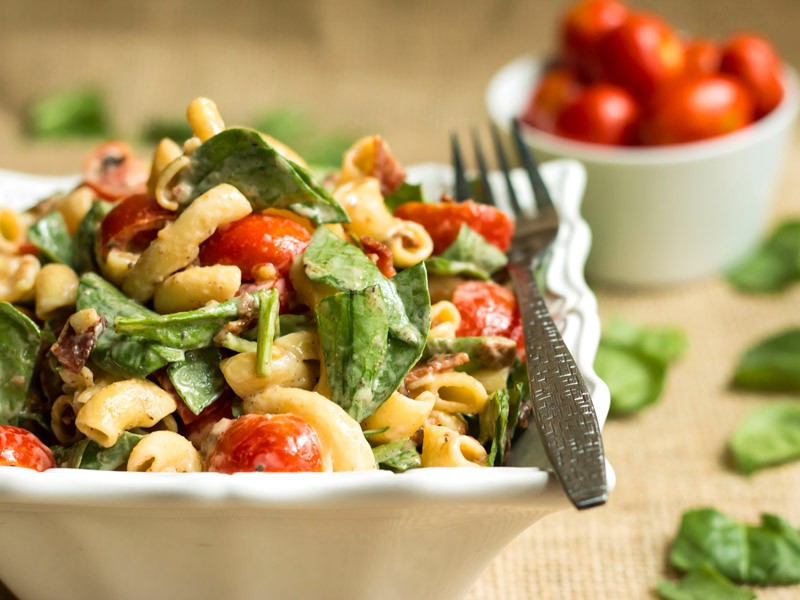 Consumers who are not suffering from celiac disease feel the urge to buy gluten-free food since they wrongly believe that – being gluten-free – this food has fewer calories.  Whereas, experts explain that the «gluten-free diet contains more fats and therefore more calories».

«In the Diy low-carb diets, people who are not suffering from celiac disease are mistaken when they eat gluten-free food, and without any help from their doctor, they actually run the risk of gaining weight». This is the warning given by Piretta, a nutritionist specialized in gastroenterology and professor at the Campus Bio-Medico in Rome. «Gluten should not be demonized – actually, it plays a crucial role for the quality of the dough that becomes more elastic and firm».

Having said that, the agri-food entrepreneurs are supposed to meet the market trends. «When the consumer asks for a product – they say – we try and wish to satisfy that demand: it is business». Indeed, companies have successfully met the gluten-free food demand, like pasta and baked products.

Let’s analyze a few figures. According to Aic (Italian Society for the celiac disease, 2014 data), the gluten-free market is worth 220 million euros – drugstores and the large-scale retail channel all together. This figure does not include specialized stores that are growing and are worth about 100 million euros.

The growth of the gluten-free market clearly concerns the pasta value chain. Production started with low volumes and then it just grew through innovation.  At the beginning, for instance, only yellow corn pasta was available, whereas now a mix of white corn and rice is also offered.

Moreover, gluten-free figures concern a large part of consumers who are not classified as people suffering from celiac disease. According to a Mintel report (Trends and opportunities in the growing market for gluten-free foods), in the United Kingdom 13% of the population (the highest percentage in Europe) has gone gluten-free: 7% of these people assert that this choice is due to their desire to have a healthier lifestyle and not because they suffer from a specific disease. In the United States, among consumers who have gone gluten-free, 65% have no medical reasons to do so.

Medical needs of people suffering from celiac disease should not be confused with a healthier lifestyle, nor should media phenomena be encouraged, since there is the risk of trivializing the celiac disease, by turning gluten-free diet into a trendy lifestyle. However, now that the market of conventional products is mature, it might be useful for pasta producers to focus on this high growing sector and to be ready to seize the opportunities that are offered, both in terms of business and wider assortments for the consumer.

Even if gluten-free figures cannot have a decisive effect on company turnovers, gluten-free will always be a way to be different from competitors, with the perspective of differentiating the offer and have a number of positive values reflected on the company image.

Who ate pasta during the lockdown?