Among Italian producers of dry durum wheat pasta, Rustichella d’Abruzzo is a case in point. Its growth process has not only achieved excellent market results – its turnover exceeds 10 million euros and its offer includes over 250 formats – but it has also developed in an unusual and winning way, first becoming popular in some foreign countries, such as the United States, and then expanding the business also in Italy.

The origins of the pasta factory go back to 1924, when Gaetano Sergiacomo, known as “Tanuccio” – the first of seven brothers, sons of millers working in the Vestina area, and maternal grandfather of the current owners, brothers Gianluigi and Maria Stefania Peduzzi – founded a pasta factory in Penne, a beautiful village in Abruzzo, not by chance included in the small circle of the “Most Beautiful Villages in Italy”, equidistant from the shores of the Adriatic Sea and the Gran Sasso of Italy.
In the eighties, Piero Peduzzi, father of Gianluigi and Maria Stefania, started a production of whole-grain durum wheat pasta drawn in bronze. In 1989, after some company transformations, Rustichella d’Abruzzo was born. The current owners took over the business, starting a complex and painstaking work of weaving business relationships, combining the tradition know-how with the modernization of processes and products required by advanced markets. In this period began the collaboration with the famous explorer of Italian excellence of taste, Giorgio Onesti, who later became ambassador of pasta Rustichella d’Abruzzo as well as business relations with Giorgio De Luca and Joel Dean who founded – in September 1977 – the network of grocery stores, restaurants, cafes and places of good taste, called “Dean & De Luca”, in New York. 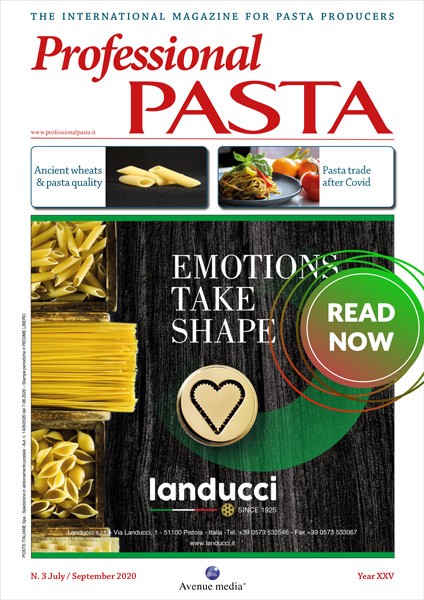 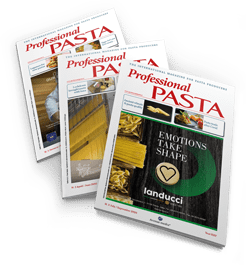