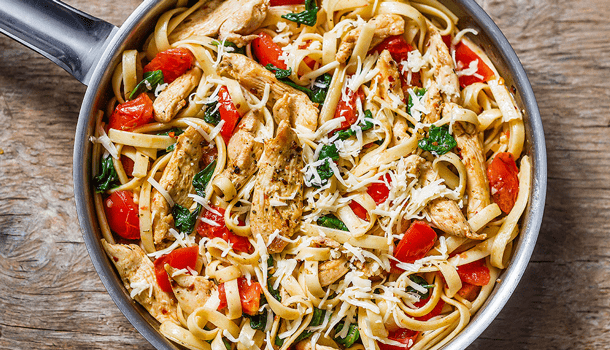 Amajor change in international trade is underway. After a long period of market liberalisation, a return to protectionism is looming with a shift from cautious and considered negotiations to the use of strong pressure and banging fists on the table. It is rather surprising to see this happening just now as the global economy is growing after the crisis. Expanding trade is a positive sign of the economic recovery as well as its driving force. It allows markets to expand, which is a key element for those economies that do not grow that fast, but whose strength lies in exports. The Italian economy is one of them.
At least two aspects arise from the return to protectionism. Walking away from negotiations that kept relationships alive and focused on trade rules only to put in place actions that are prohibited by the agreements in force, such as the targeted, arbitrary and selective imposition of the most discordant barriers, i.e. duty tariffs and restrictions.

Any type of products shall comply with exporters’ and importers’ regulations

Opening the way to legitimate, although indiscriminate retaliations and countermeasures. 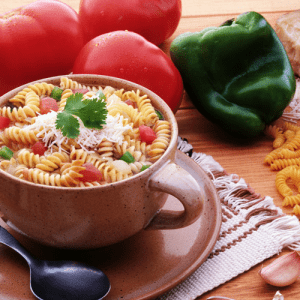 Those who do not apply the previous methods are increasing in number. An example is the US/China affair with all the other countries involved as well. It is difficult to contain such behaviour.
The temptation to go back to protectionism is immense, but it is dangerous. Also for Italy, a country that is strongly export-oriented, as export is key for its economy, the call for protectionism seems irresistible, although incomprehensible.
The economic crisis followed by the upsurge of protectionism has led to the setting aside of negotiations so as not to undermine them. The next step is bilateral negotiations. The US position blocked the ratification of the Pacific trade agreement and prevented the EU agreement from taking off. The EU then responded with separate negotiations. The first with South Korea already in force, the second with Canada (CETA) pending ratification by EU Member States, the third with Japan (EPA) signed in June, and some others are underway.
Strategy is changing in order to reassemble the free-trade picture, piece by piece. However, the wave of protectionism is against this approach, opposing the ratification of CETA and barely accepting EPA. These two treaties are similar and comparable to the one with South Korea, too. It is clear then that reasons are certainly not economic.
After a few months, the experience with CETA has produced satisfactory results.

It is necessary to select wheat varieties characterized by higher productivity

Italian exports overall increased by 13% approximately, whereas imports by 2.5% only. Agro-food exports increased by 15% and imports slightly decreased. The problem with glyphosate had an impact there, since durum wheat imports from Canada were curbed for the sake of prudence. Agriculture plays a minor role in both countries, but in Italy agriculture is protected by designations of origin that have been left defenceless now. National regulations will still be in force and any type of products, not only agricultural products, shall comply with exporters’ and importers’ regulations. 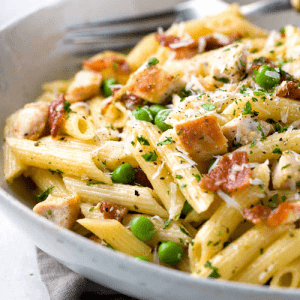 Each country has the right not to have more lax regulations imposed on it. Food exporters and consumers will be better protected. The Italian list of products with protected designations of origin does not include all of them, but it accounts for 90% of export value, a target that was simply unthinkable before negotiations.
Why this return to protectionism then? There are several answers to the question, mainly related to indefinable fears, often expressed by inefficient firms or sectors and not driven by international trade, but only by those who work in the domestic market. Even consumers are involved in this opposition, through a subtle psychological game, proffering an opposition that sounds reassuring when it would actually pave the way to a disconcerting future. Thoughtful meditation should be mandatory.

Aidepi replies to The Wall Street Journal: «Pasta is not fattening!»