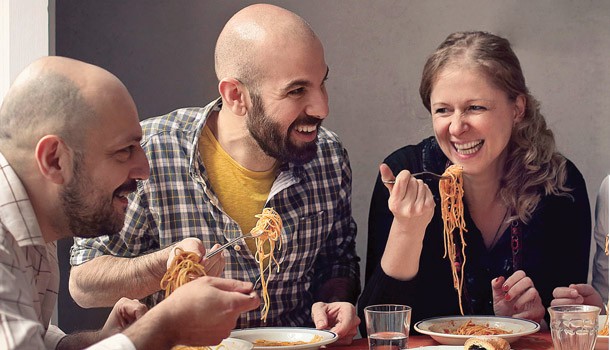 It’s no secret that pasta is like a religion in Italy: Italians consume 23 kilograms of pasta per person per year, two times the international average (International Pasta Organization, 2018).

Pasta’s consumption decreases in summertime and begins growing in autumn. This trend is clearly visible from Google searches by user: since 2014, the queries related to the word “pasta”recorded a fall from may to august and then gradually increased until the peak in december.

Top Italian brands and social networks: what they say, how they do it

In 2000s, however, passion for pasta is not only visible among the shelves, but also apparent on social media, with like and follow as a testament. XChannel, one of the most important crosschannel Marketing & Communications network in Eu, has realized a Pasta Barometer among the biggest italian brand of pasta, analyzing what is happening today in the world of big-data: in particular, Search Engines queries volume and Social Networks sentiment.

The main Social Media Platforms used by companies to communicate and strengthen their brand identity are definitely Facebook and Instagram. XChannel, in respect of the period January-September 2019 and considering the searches on Google and Amazon as benchmark, wondered: how they communicate? What are they talking about? Which are the main topics?