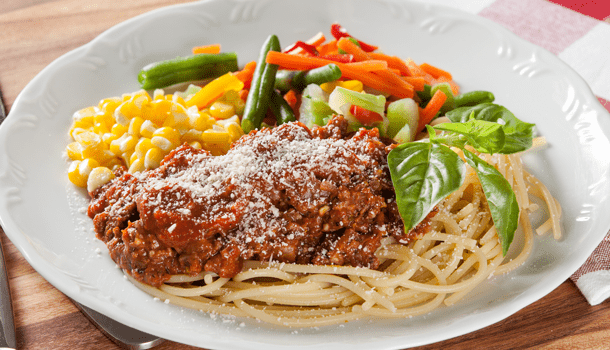 Italian pasta supremacy at a global level runs the risk of being jeopardized by international aggressive competitors, like Turkey.
Although Italy is still the leading pasta producer with 3.36 million tons per year, as well as the leading export country with 1.9 million tons, the leap forward made by other non-Eu countries over recent years is striking.

In Turkey production increased by 77% in 5 years

In fact, these countries are significantly increasing their production capacity. Turkey is a classic example – its production increased by 77% in just five years, going from 850,00 tonnes to over 1.5 million tonnes.
These figures were disclosed in Foggia (Italy) during a durum wheat market meeting organized, among others, by the Italian Association of Industrial Millers (Italmopa) and by the Italian Association of Confectionery and Pasta Industries (Aidepi).
2017 results were essentially stable, but consumption trends – production (-0.4%), export turnover (-0.5%) and Italian pasta consumption (-0.4%) – raise concerns.
Despite the negative trend, Italy still comes first, supported by its history and its cultural traditions; Italy still accounts for 65% of European production and for about a quarter of global production.
In a nutshell, 1 out of 4 pasta dishes in the world and about 3 out of 4 in Europe are made with Italian pasta. Moreover, in 2017, more than 56% of Italian pasta, i.e. about 1.9 million tonnes, were exported all over the world.