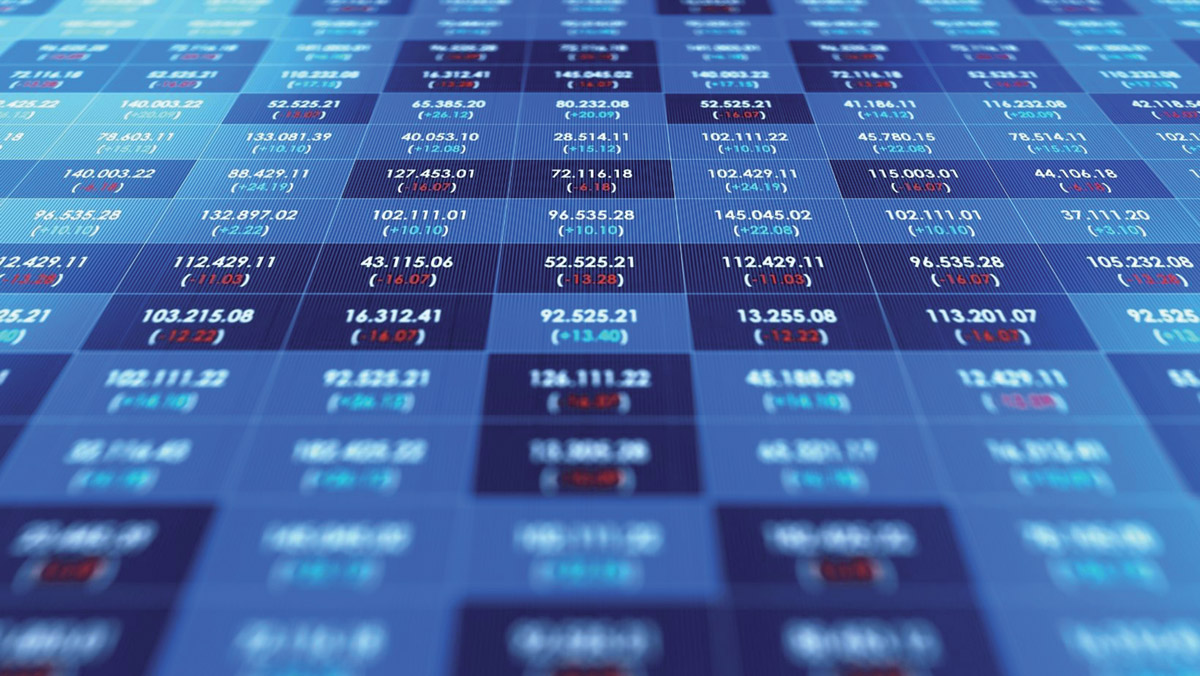 The first two months of market year 2021/22 have been distinguished by quick and substantial price increases on all major international marketplaces.

The market, which is structurally largely dependent on North American supply, moved as soon as the production prospects in Canada and the United States provided at first worrying signals, then appeared more and more compromised, setting the opening prices for the new campaign above June average. During the previous market year, prices started declining between July and September, in conjunction with the arrival of the new crop in Canada and the USA, more abundant than in 2019 for about + 31% as a total of the two countries. However, the deficit global balance shaped by the beginng stocks drop by -17% soon reversed the price trend, keeping it mostly upward through around mid of 2021 first quarter.

Since then, both sellers and buyers began to look over the next campaign outlook so that the market entered a brief stage of stability. During the following months, the developments in some of the key areas have progressively changed the expected outcome up to a radical reversal of the world Supply – Demand estimates, changed through June and July from a surplus scenario to deficit, same as occurred in the two previous campaigns but even to a greater extent. In detail: in Europe, with the winter plantings completed, the very first forecasts released in January by the Commission and other private sources placed the expected production at around 8.2 million tons, a significant increase compared to 2020 (+14%). However, the subsequent downward revisions for the planted area data – despite confirmed up comparing to the previous year – and the weather trend of the following months with frosts during April in France and Italy, drought in May in Spain and rains at harvest in France, have progressively eroded the production potential to the current estimate around 7.7 million tons. Therefore, the current estimates for the Mediterranean area – the demand heart – highlights a greater than initially expected import need, as just the production recovery in Morocco was confirmed, after two consecutive years of severe drought and poor harvests. In North America, spring planting choices were immediately strongly influenced by the historically high prices of other crops competing for acreage. In the United States, corn and soybeans mainly caused the loss of durum wheat hectares which Usda forecasted as first at -9% (March Prospective Plantings) and subsequently updated at the end of June at -12%. In Canada, the projections released by Aafc and Statistics Canada have even progressively changed from expected acreage expansions by +5% made public at the beginning of the year down to the current loss by -3% in favor of canola and barley. At the same time, the drought conditions already ongoing before the plantings’ beginning have stayed through the end of spring and early summer, actually accompanying the entire development cycle in North Dakota, Montana and Saskatchewan with consequent negative impact on soil moisture and crop conditions, currently at historical minimum values. In terms of production – comparing to 2020 – Canada and the United States could therefore harvest together about 2.6-2.7 million tons less (-31/33%) for a consequent drop of exports by around 2.0-2.2 million of tons (-30/34%). Faced with heavily reduced supply, the market players are now trying to envisage the most likely behavior of demand and consumption. It is primary to remark that durum wheat usage elasticity to supply is typically low, particularly when compared to other commodities. Indeed, substitutes options for the end products manufacturing are limited due to both, regulations in some of the main world pasta producers, and technological constraints in the milling and pasta making. Furthermore, the main substitute for durum wheat, the Sprig wheat in now going through no less tense than durum market outlook and price trend caused – again – by an extremely tight global production. The most recent data relating to the milling and pasta industry in some of the most representative areas let foresee a likely decline for global usage, at least in the first half of the 2021/2022 market year (Jul-Dec 2021). In fact, the return to more normal conditions comparing to the consumption peaks during the 2020 lockdown can reasonably explain the scenario: during the first six months of 2021, in comparison with the same period last year, sales of dry pasta in Italy by volume performed a negative result by -8.3%, in Turkey pasta exports fell by -7.5% and in the United States the grinding for semolina production in the second quarter was down by -11% compared to the first quarter and -21% compared to the same quarter in 2020. However, even in light of above outlined assumption, the durum wheat market drivers for the 2021/2022 campaign are now clearly set by the lack of production, whatever they are the final data for Canada and the United States, expected to be known in the second half of September. In this context, prices still have room for further increase. Moreover, even the possible recovery of planted acreage for the 2022 crop, which would become aware to the market during the the first quarter of next year, may have a very limited bearish effect as final inventories in the current campaign will be at historic low values. As a matter of fact, the market may see the tension ease only in the face of next crops actually available.

A new business for the Agri-food industry