Nestle India brought back its Maggi noodles to store shelves in November, five months after it was banned over allegations that it was dangerously contaminated with lead. Nestle India said the noodles are «100% safe» and have cleared laboratory tests mandated by the Bombay High Court.The popular “doh minute” (“doh” is two in Hindi) Maggi instant noodles were taken off the shelves across the country in June this year, after the government-run food regulator Food Safety and Standards Authority of India found the product contaminated with lead and taste enhancer monosodium glutamate beyond permissible levels.
Now, the noodles are back. Besides store shelves, Nestle India has partnered with leading Indian online retailer Snapdeal to roll out online offers. Reports said the noodles, offered at 144 rupees (just over $2) for 12 packs of 70 gms each quickly sold out. 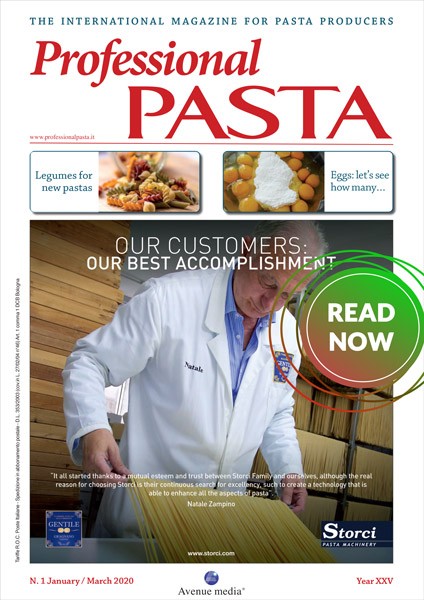 Mühlenchemie wants to expand in the pasta market

Grain and milling sector in India