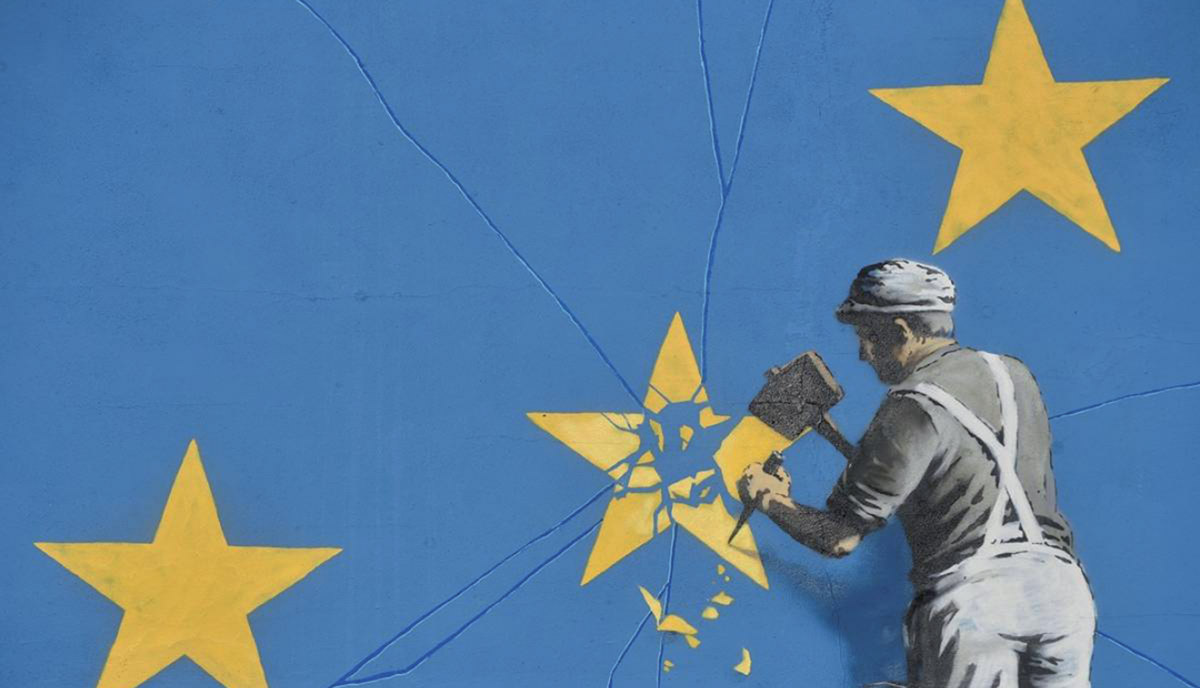 Goodbye Great Britain. But it isn’t a farewell

Four and a half years have passed since 23 June 2016, the day of the referendum on Great Britain (UK)’s exit from the EU, until 31 December 2020. It took four and a half years to reach an agreement on the rules that will govern relations between the parties from now on. The separation took place in two stages: at the end of 2019, with the signing of an International Treaty that defined the modalities of the UK’s exit from the EU and, at the end of 2020, with a Trade and Cooperation Agreement that came into force on 1 January 2021 on a provisional basis, pending ratification. The Agreement regulates all concrete aspects of the separation and is over 1200 pages long. In order to reach an agreement, the parties undertook a tiring process that, at the beginning of December, still seemed to be on the verge of collapse due to some “significant differences” that seemed irreconciliable. Three points were open: the conditions for fair competition in trade between the parties, how to resolve disputes arising between them and the rules for fishing rights. As in every negotiation, the result remained open-ended until the very end and required some sensational steps such as the vital direct contacts between the British Prime Minister Boris Johnson and the President of the European Commission Ursula von der Leyen. The agreement was reached in a final sprint on Christmas Eve: the British Parliament approved it on 27 December, the European Parliament on 29 and the EU Council of Ministers on 31. Despite the final jolts, the issues under discussion in early December suggested that the goal was in sight. Considering that the total trade between the UK and the EU is worth around 660 billion euros a year and fishing rights in British waters are worth 650 million euros, it is clear that this could not be a deal-breaker. The coexistence between the UK and the continental countries, particularly the six founding members, was not easy. From the outset, the logic and perspectives of the protagonists were too far apart. The UK’s presence in the EU lasted 47 years, and led to a common set of rules that cannot be radically changed any time soon. One sixth of British regulations are now derived from EU law and that just over 40% of British exports and just under half of British imports are with the EU. In financial terms, the weight of the London market rises to 60% of the European total. According to calculations by the Office for Budget Responsibility, the independent body that supervises the British budget, the Agreement would result in a loss of 4% of British GDP over the next 15 years compared to remaining in the EU, but a “no deal” exit would have produced a loss of at least 6%. In practical terms, the Agreement creates a trade system similar to the current one, without tariffs or non-tariff barriers, but with new bureaucratic hurdles that are already becoming apparent in early January. For the future, the UK will not be obliged to comply with new EU regulations and changes made by the Parties in the future will be jointly assessed on a practical level. In a nutshell, the UK’s’ position will be different from the subordinate position of the EEA countries and will rely on a shared basis with the EU. The completion of the separation opened up internal political problems in the UK, both with the difficulties raised by Scotland and, above all, with the fragility of the Irish solution based on a surprising maintenance on the island of a customs union without borders between the Republic of Ireland and Ulster. However, even in the EU this might create a drive to imitate, to some extent, forms of withdrawal from the common bond, even if the economic crisis due to the pandemic is a brake on separatist ambitions. We can only hope that both sides keep in mind their common path and, above all, that they grasp the message of the need to preserve forms of union, even through more flexible relations, paying more attention to the essential and less to the form. By being a little more English without England and more continental by remaining outside the EU. Goodbye Great Britain. But it isn’t a farewell.

Do we still need a food label?