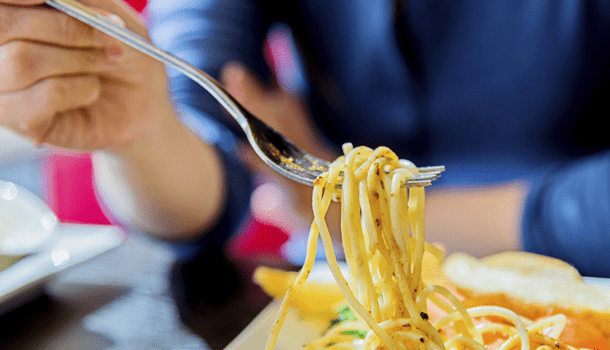 Worldwide pasta sales were up for the second year in a row in 2017. Following a 2.3% increase in 2016, the industry saw a continued positive trend in global pasta sales of 0.6%, according to data from The Nielsen Co.
The International Pasta Organization (Ipo) said the positive momentum is influenced by consumer attitudes showing an increased interest in wellness and a sustainable approach to eating. As a plant-based food, pasta has an extremely low environmental impact, making it especially attractive to consumers. Another area of advantage for pasta is that it is energy dense and easy to store and distribute. The most dynamic growth markets are in Asia (up 8.6%) and Africa (up 2.6%) but pasta trends also are positive in Europe. In France, per capita pasta consumption is now 8.1 kg, and in Germany it is 7.7 kg per capita. While the British eat less pasta (3.5 kg per capita), an analysis by the Department for Environment, Food and Rural Affairs (Defra) shows pasta consumption has almost tripled there since 1974. The United States is the largest pasta market, with 2.7 million tons of pasta consumed.

Who ate pasta during the lockdown?