France, followed by Japan and Canada are the top three countries in a new index measuring food and nutrition sustainability across 25 countries, representing two thirds of the world’s population and 87% of global Gross domestic product (Gdp). These three nations achieved the best scores for the production, distribution and consumption of food. 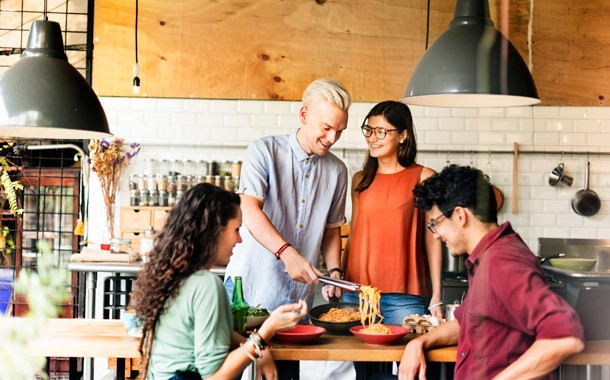 Their agriculture is the most sustainable, food waste is lowest (including thanks to innovative policies to combat food) and where diets are the most balanced, without excesses or deficiencies, mindful of people’s health and the planet’s wellbeing.

France takes first place above in part due to its innovative policies to fight food waste and the balanced diets of its population. Japan and Canada come second and third by virtue of their policies regarding sustainable agriculture and the widespread adoption of healthy balanced diets. 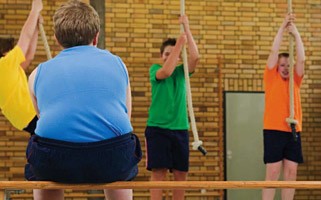 Countries that score lowest are India, Saudi Arabia and Egypt, and India and Egypt face a double challenge of obesity and malnutrition. Their use of resources (especially water) is also considered unsustainable, and they are losing food at the pre-consumer level.

India is in last place in part because of its unsustainable management of water resources and the inadequacies in Indian people’s diets: it has the highest percentage of malnutrition among children aged under 5 years.

Saudi Arabia and Egypt are 24th and 23rd in the ranking respectively, largely due to their excessive food waste and high levels of obesity.