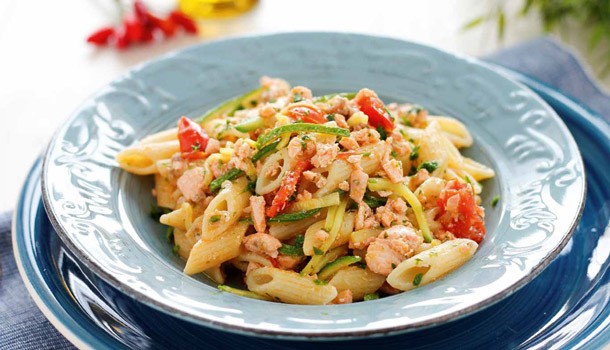 Every year, 600 million tons of wheat and maize flour are produced and consumed in the form of noodles, pasta, bread and other flour products.
Fortification of industrially produced wheat and maize flour is therefore a simple and effective way of providing the world’s population with vitamins and minerals.
On 25 September 2015, countries adopted a set of goals to end poverty, protect the planet, and ensure prosperity for all. Each goal has specific targets to be achieved over 15 years.

How fortifying flour is relevant for sustainable development goals

That may seem irrelevant for pasta producers, but pasta could be one of the tools countries use to meet these goals. Of the 17 “Sustainable Development Goals,” some of them can be addressed through flour fortification, including fortifying the flour used to make pasta.
About 14 million tons of pasta are produced annually worldwide, according to one of the last World Pasta Industry Status Report from the International Pasta Organization.
With production at 3.4 million tonnes, Italy is the world leader in pasta production. The United States is a distant second at 2 million tonnes.

«This is another year of ample world grains» says Igc