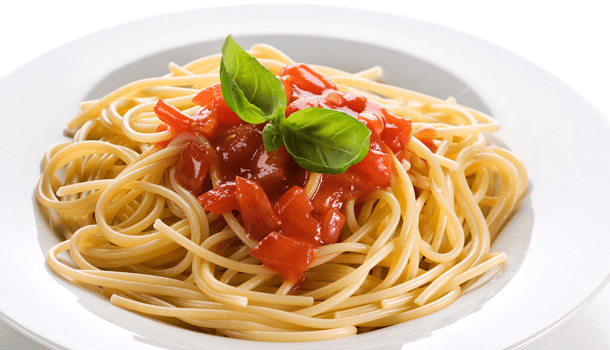 For a longer life, choose a Carb Diet

A new study, published in the Lancet Public Health, suggests that eating a diet low in carbs increases your risk of early death. For this study, almost 15,000 Us adults were tracked for 25 years. Those who ate a moderate number of carbs – meaning they got 50 to 55% of their energy from carbohydrates – had the lowest risk of mortality. Those who got more than 70% of their energy from carbs had a higher risk of mortality, as expected. But surprisingly, the highest risk was seen in those who go less than 40% of their energy from carbs – the low-carb dieters.
To shake that down into numbers, a moderate-carb diet results in an estimated life expectancy of 83 years, for a high-carb diet it’s 82 years and for a low-carb diet it’s only 79 years. According to the researchers, low-carb diets where carbs are replaced with animal meat, full of animal protein and fat, lead to early death.