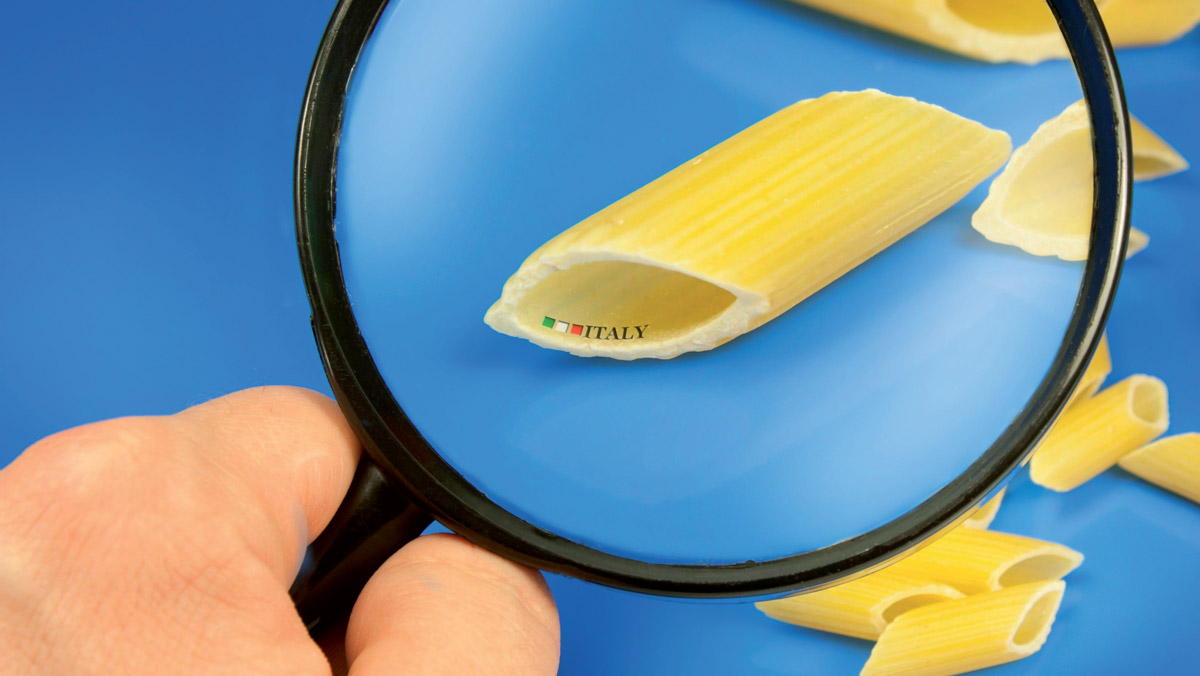 Enough with controversies over imports

Safety first is the watchword.
Pasta and wheat traceability has long been a must for companies in the agri-food market. It is an inevitable requirement, but also an opportunity to build trust with the consumer in order to push one’s brand. The safest a brand is perceived, the more consumers will tend to choose it. The equation is simple, especially since the demand comes from the bottom and has led EU countries to equip themselves with increasingly structured and precise control tools to achieve their goal. Today controls are stricter and this has enhanced the quality and hygiene of the food that comes to our tables.

Pasta and wheat traceability depends on trust in controls

Consumers are more confident because they can keep an eye on the entire production process of a foodstuff, all the way along the supply chain. The advantages of traceability lie in the transparency and choice offered to consumers.
A praiseworthy task that is still influenced by too many commercial taboos. In fact, today market problems are much more closely linked to marketing and communication than they were in the past, partially because of a new global economic model. Closures and fears are fomented by miscommunication and commercial practices that work against the advantages that pasta and wheat traceability could bring us; yet the solutions are right in front of us.

In Italy, for instance, the labelling requirement to indicate the origin of wheat will expire on 31 December, 2021. This measure had helped push the consumption of Italian-certified penne and spaghetti, with 29% increase in sales last year. The deadline warning had come from Coldiretti Puglia exactly when ships loaded with wheat from Russia and Ukraine had called at the port of Bari of. The concern raised by Coldiretti caused several controversies involving the use of imported wheat and pasta, which however clash with the supply and market availability of raw materials; at the same time, it casts a shadow on the systems implemented by companies and states to control their consumer goods. Indeed, the fact that the labelling requirement is expiring suggests that, without it, imported wheat or pasta may be less safe than wheat or pasta that are cultivated or processed in Italy.

The controversy on controls damage the market

However, this is not true, because the industry experts are well aware that imported materials are subject to more controls than others (starting with customs), but old beliefs die hard. The problem with this perception mainly concerns the EU countries, such as Italy, which has to import wheat to meet a very high market demand. As a matter of fact, Coldiretti’s request is not harmful because of the legislative gap, but because it implicitly risks endorsing the perception that without traceability on the label we could be faced with a market that does not protect consumers’ safety, which is not the case. In fact, pasta and wheat traceability is designed to promote transparency to help consumers to choose, but it is only a part of a larger system of food safety protection, in which controls play a major role. At the heart of controls and traceability lies trust; it is essential to be confident that these tools are effective in countering batches of imported pasta or wheat that may not be compliant with the high safety standards imposed by law.

Controls and traceability are working

Trust is the key word, but it is not easy to instill it in consumers, although there is clear evidence that the system is working. The recent case involving the Ravenna port authorities that refused to allow the ship Sumatra to land – which had already been rejected by the port of Anabba in Algeria, since it was carrying a cargo of 337,000 quintals of Canadian durum wheat that was not compliant with safety standards – is not evidence of failure of controls and traceability, but quite the opposite, as is the withdrawal of pasta packages, in Italy again, that are not compliant with food safety.
As a matter of fact, if these occasional events never occurred, one should seriously question whether the system of traceability and controls was working. Instead, we are always informed of every product withdrawal or seizure and this is not bad, but rather good for the market, since silence would be much worse. If consumers find out that some pasta or wheat products have been withdrawn from the market, they will know that controls work; traceability – which is more and more digital – allows us to understand precisely which mechanism in the chain may got stuck and whether there is actually a risk for consumers.
Controversies over controls are not good for the market, nor is the idea that traceability is the final solution, as each of these elements develops a bad reputation for the brand or the market. The batches of pasta and the shipments of wheat that have been withdrawn are not a danger, but the evidence that we are all safer today. Companies’ efforts to make the origin of their products clearer to the end consumer must be properly communicated, as well as the fact that this mechanism trusts their controls, otherwise all these rules will curb consumption. Today’s market needs to be more open and confident in order to be competitive. There is no need for additional rules on traceability, but more communication and a clear and higher level of trust in the system by companies, which are today true influencers of themselves. Traceability of products is therefore to be welcomed, but it is not enough to build consumer loyalty; if we do not believe in rules ourselves, we cannot expect consumers to do so. 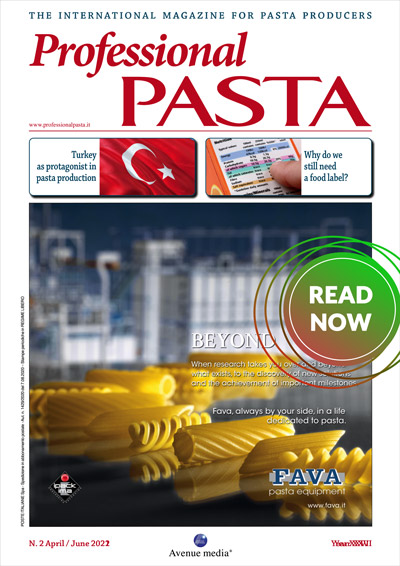 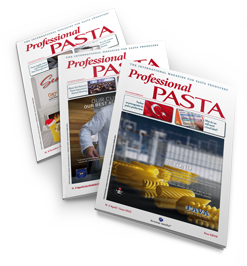