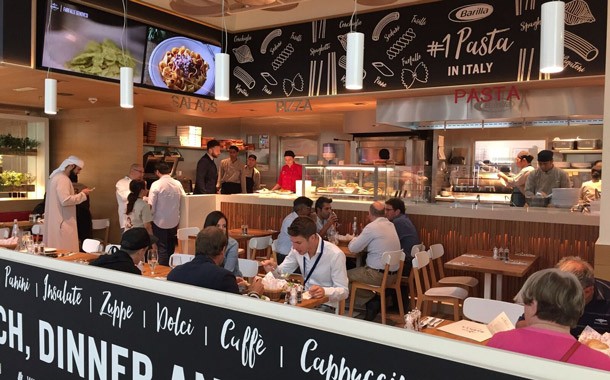 Barilla is expanding its chain of Barilla-branded restaurants in the United States with the planned opening of two locations in California. One of the locations will be on the campus of the University of Southern California at Usc Village and another at the upscale South Coast Plaza in Orange county. Both restaurants will feature open kitchens and a range of ingredients, including pasta, grains, fruit and vegetables. Barilla opened its first Us restaurant in New York in December 2013 and currently operates three locations in New York City.