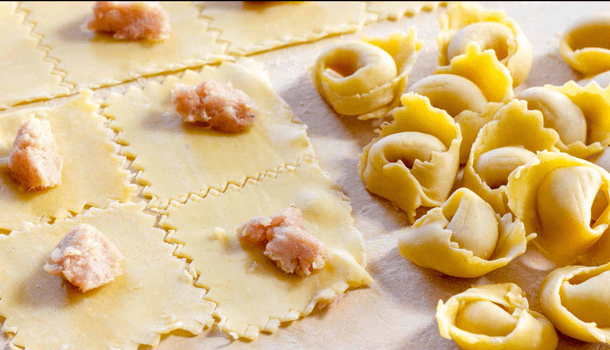 In a laboratory or a plant where stuffed fresh pasta is produced, two types of products are stored.

Useful advice before, during and after the production cycle

Corn pasta is linked to the struggle against aflatoxins